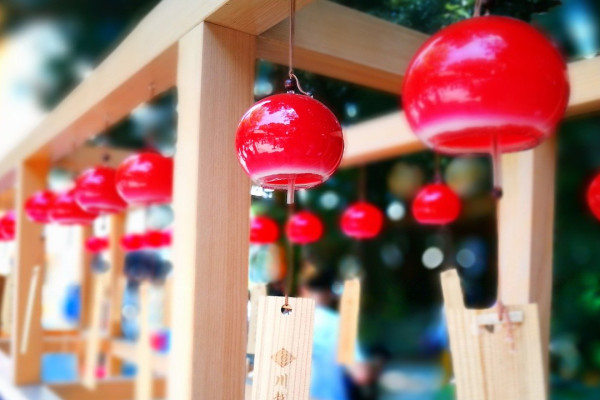 Photo by kazrubi from Pixabay

There are variety of traditional festivals in Japan. Most of them have a religious background such as Shinto or Buddhism. Others were created for getting people together and having fun. We pick up a few major festivals which are popular for foreigners from different areas in Japan.

Nebuta festival is one of the largest festivals in Japan and more than 2 million tourists visit the festival. It is held from Aug-2 to Aug-7 every year (cancelled in 2020 due to COVID-19) in Aomori. It was designated as an Important Intangible Folk Cultural Property. 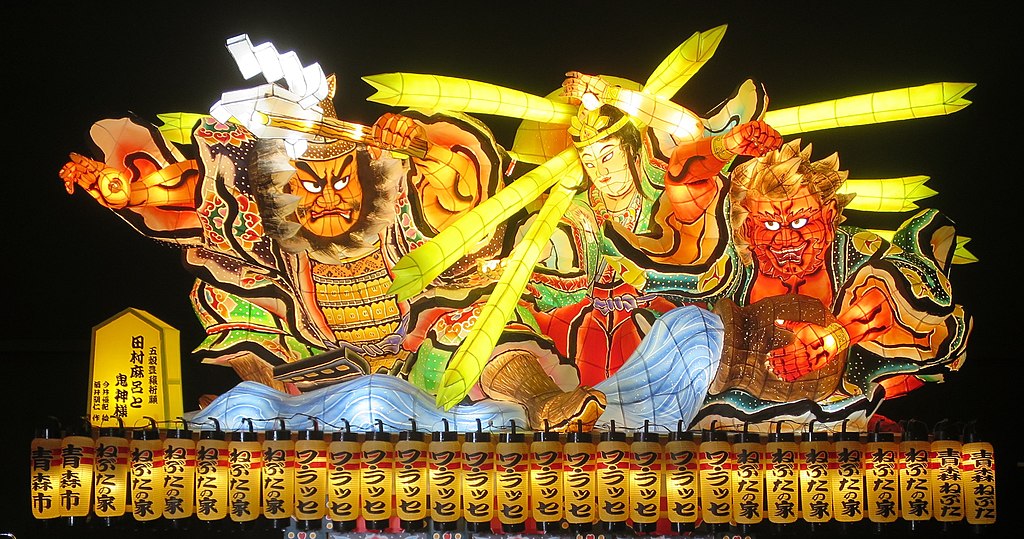 Photo by Wmpearl from Wikipedia

Colorful floats are carried through the main roads in the center of Aomori city. Each float is followed by a group of 50 to 100 people dancing and playing music to entertain the visitors.

You can read more about the Nebuta festival in Wikipedia and Japan National Tourism Organization Web site.

Sapporo Snow Festival is a snow and ice festival held at the beginning of February every year. Approximately 2 million tourists visit the festival to see beautiful statues made of snow and ice. It was held in 1950 for the first time and developed gradually to today's scale. The festival was introduced overseas when the winter Olympic game was held in Sapporo in 1972, and today it is popular not only for the tourists from Japan but also for the foreigners. It takes a month to develop the snow and ice statues and approximately 30,000 tons of snow is used. 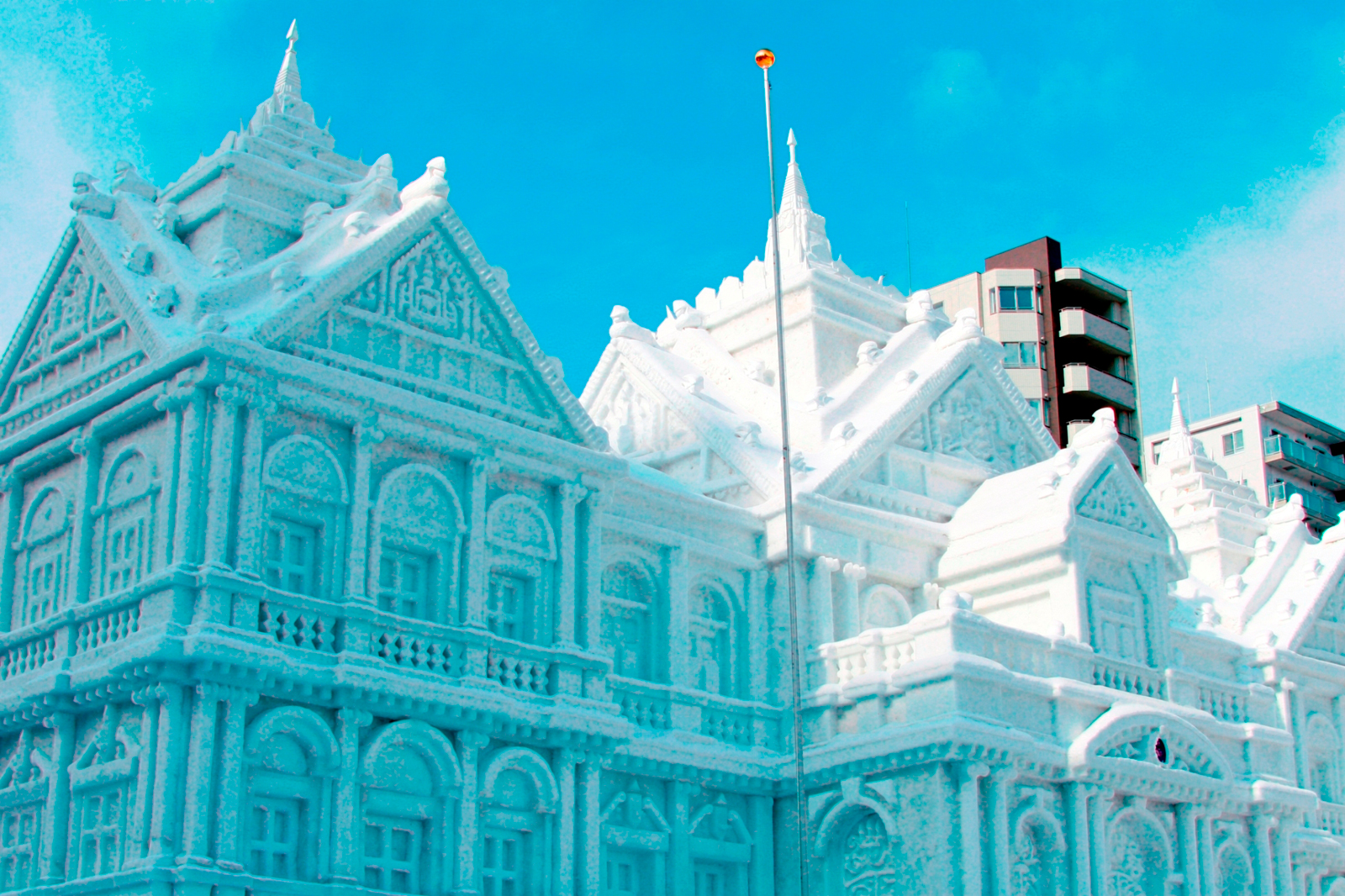 Photo by the city of Sapporo from Sapporo Sightseeing Photo Library

The past weather in Sapporo during the festival period was snow with high probability. The average temperature was below the freezing point for the whole day, and the minimum temperature can drop to -10 degrees Celsius. Warm clothes, snow boots and gloves are must-items to visit the festival.

Awaodori is a summer festival in Tokushima around the week of August 12 to 15. "Awa" is an old name of the area of Tokushima prefecture, and "Odori" means dancing. This festival is all about dancing. It is hard to explain how people dance, so please watch the YouTube video below.

The festival has a long history of approximately 400 years and regarded as one of Japanese traditional arts. As the dance is getting popular, it has been widely spread in Japan, so you can also find Awaodori festivals in other places than Tokushima. For example, the one at Koenji in Tokyo is held at the last weekend of August. Also, the Awaodori was held overseas for a few times such as Paris and Russia as a part of the introduction of Japanese culture. 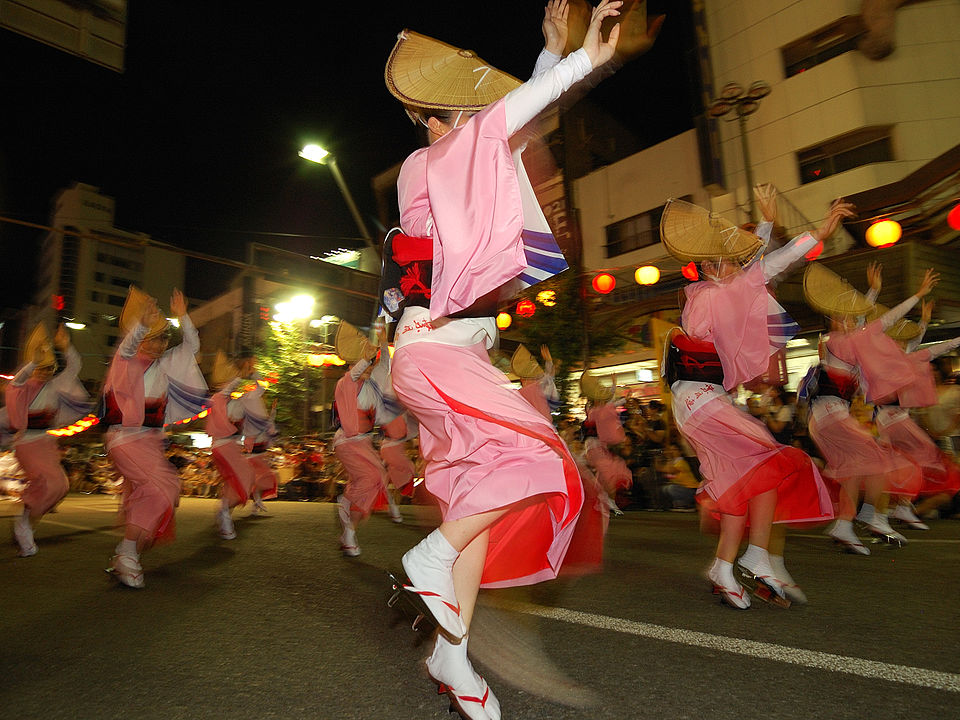 Photo by Rosino from Wikipedia

The past weather in Tokushima during the festival (August 12 to 15) has been relatively good weather with around 10% chances of rain. However, once it rains it can be a heavy rain. The temperature is high and the average temperature was around 30 degrees Celsius even at 18h in the evening. Also, the relative humidity was over 70% which makes you feel even hotter than the actual temperature. Short sleeves, short pants and sandals will be sufficient. (Watch out not to be stepped on by someone in the crowd.) Please make sure to keep taking water to avoid heat stroke. The Awaodori in Tokushima is hardly cancelled even if it rains heavily, unless it is considered hazardous such as an approaching Typhoon.

Gion Festival is held in Kyoto and was originally a ceremony of Yasaka shrine to pray for the victims of the volcanic eruption of Mt.Fuji in 864 and of the big earthquake and tsunami in 869. So, it has such a long history from the 9th century, and a part of the festival is designated as an Important Intangible Folk Cultural Property.

One of the interesting parts of this festival is called "Yamahoko Jungyo" which is the attempt to tell the story of the ancient Kyoto city with the decorated majestic floats and with people dressed up with traditional clothing. Every float is decorated differently to tell various stories of the Shinto religion or of the people's life during that period. 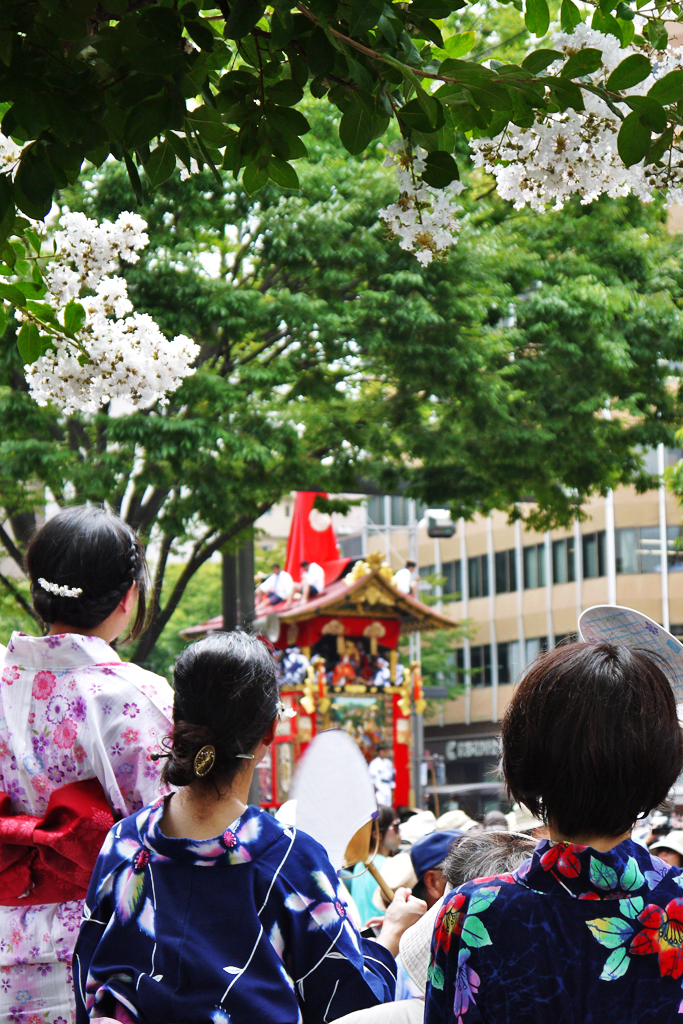 Gion Festival consists of many events and they take place during the whole of July. Among them, "Yoiyama" is a popular night festival between 14th and 16th of July for 3 days, where you can see large floats lit up with traditional paper lanterns. Overall, Gion Festival is carried out in a relaxed mood and you can forget your busy life and feel like you live a good-old Japanese life.

The past weather in Kyoto in July tended to be cloudy for the past 10 years, while the last week would be more sunny. The average temperature was pretty high, continuously over 30 degrees Celsius during the day time. The maximum temperature approached 39 degrees Celsius. The reason behind this high temperature is that Kyoto is in a basin, so it becomes hot in summer and cold in winter. You are advised to drink water often to avoid heat stroke.

Sanja Festival is held at Asakusa Shrine in Tokyo on the 3rd weekend of May every year. (It was postponed to October in 2020 due to COVID-19.). This festival also has a long history since 1312 when a float was carried by a boat to cross the Sumida river. The festival is held for 4 days and approximately 100 floats are carried. The main approach to the Shrine called "Nakamise street" is a shopping street selling various Japanese traditional goods and foods. You can find some nice souvenir to your family and friends there. 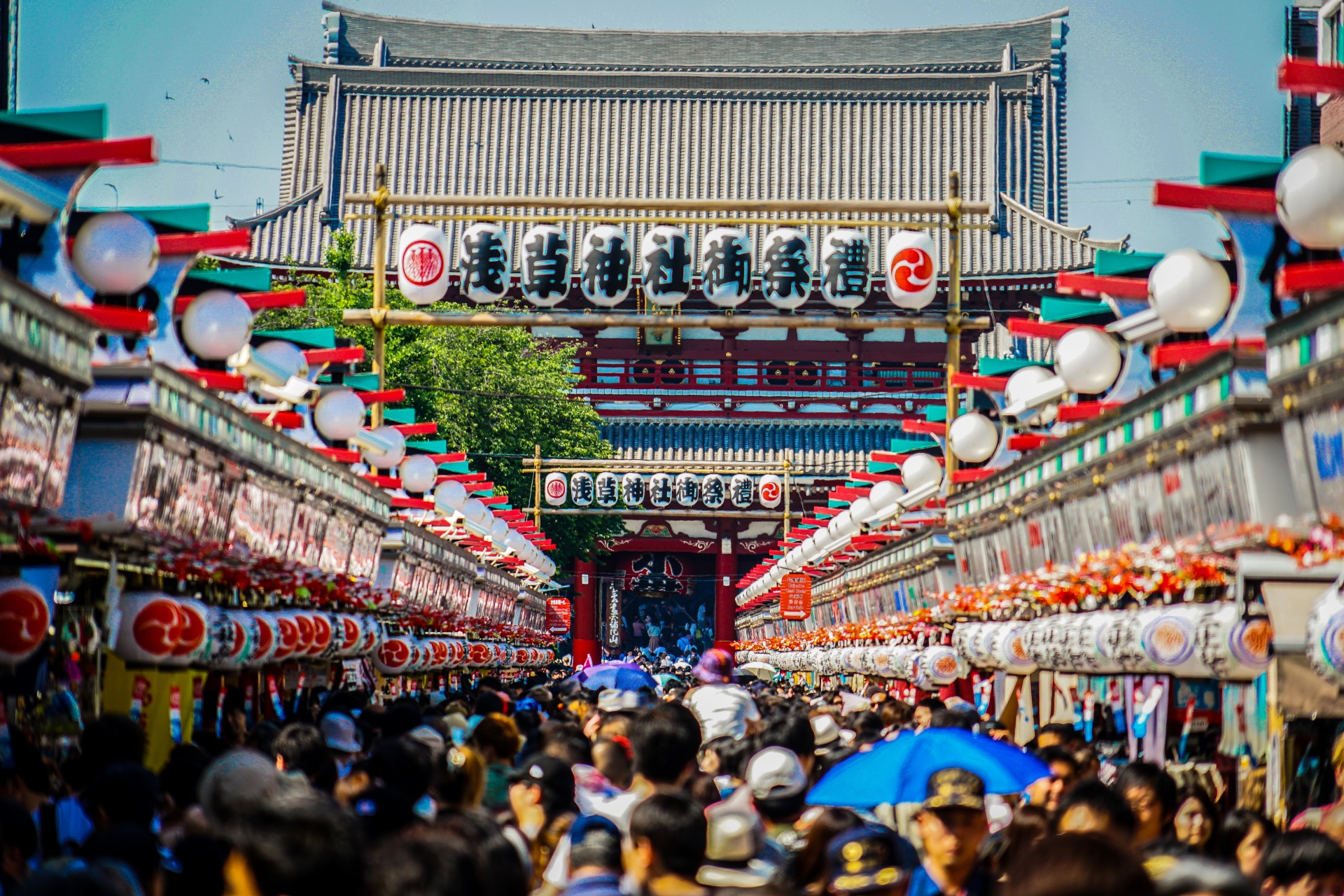 Photo by makoto.h from Photo AC

People taking part in the festival are so excited that sometimes there are fights between tough-looking men. There's an old man saying "The fireworks and fights are the flowers in Edo (Tokyo)." So, in a sense this festival keeps showing how the people's life in Edo era looked like. Please don't be too excited to take part in a flight, as you can of course be arrested and have to give up your travel, and also some of the people in the fight can be Japanese mafia (Yakuza).

The past weather in Tokyo during the 3rd week of May is relatively good and comfortable to spend time outside. The average temperature for the past 10 years was between 20 to 25 degrees Celsius, so a half sleeves or a quarter sleeves shirts will be the best to wear. Nice to have something to wear on top during the night time as the temperature can drop below 15 degrees Celsius.