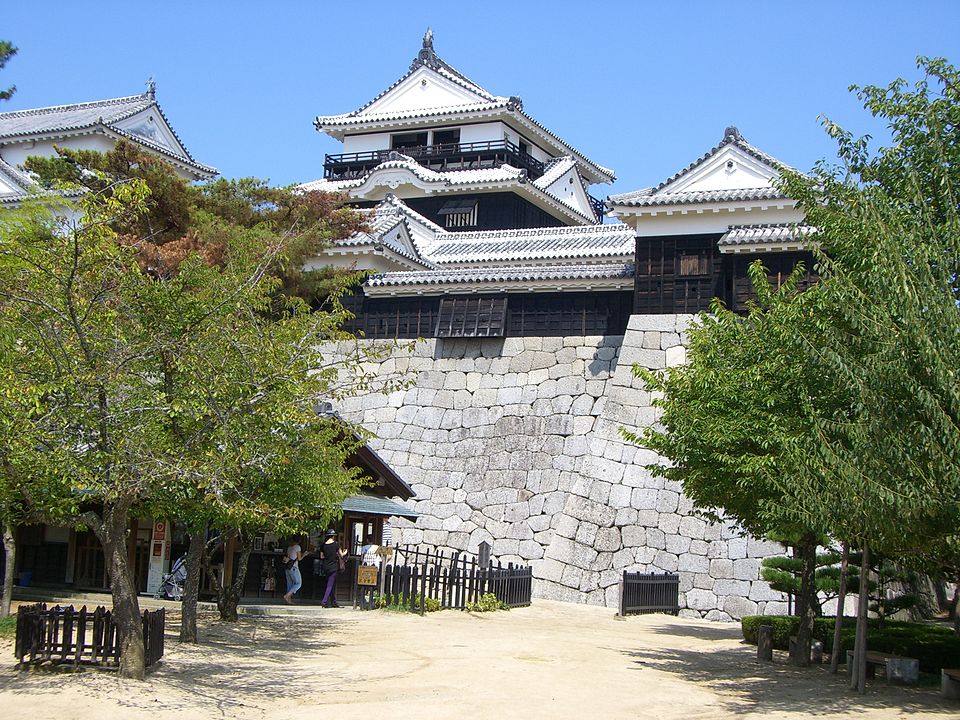 “Home of the Oldest Onsen in Japan.”

Historically at a strategic location to defend the country against pirates or Mongolian invaders, Ehime hosts a variety of castles, temples and hot springs (onsen). Its most popular onsen is Dogo Onsen, said to be Japan’s oldest onsen at more than 1,000 years old and were used previously by the emperor and other members of the imperial family. Matsuyama Castle is another attraction and is one of Japan’s twelve originally surviving castles.

You can read more about Ehime, its local attractions and must-see places as well as some navigational guides in Japan National Tourism Organization's Web Site.

The following clothes are recommended for visiting Ehime in the 2nd week of Aug.