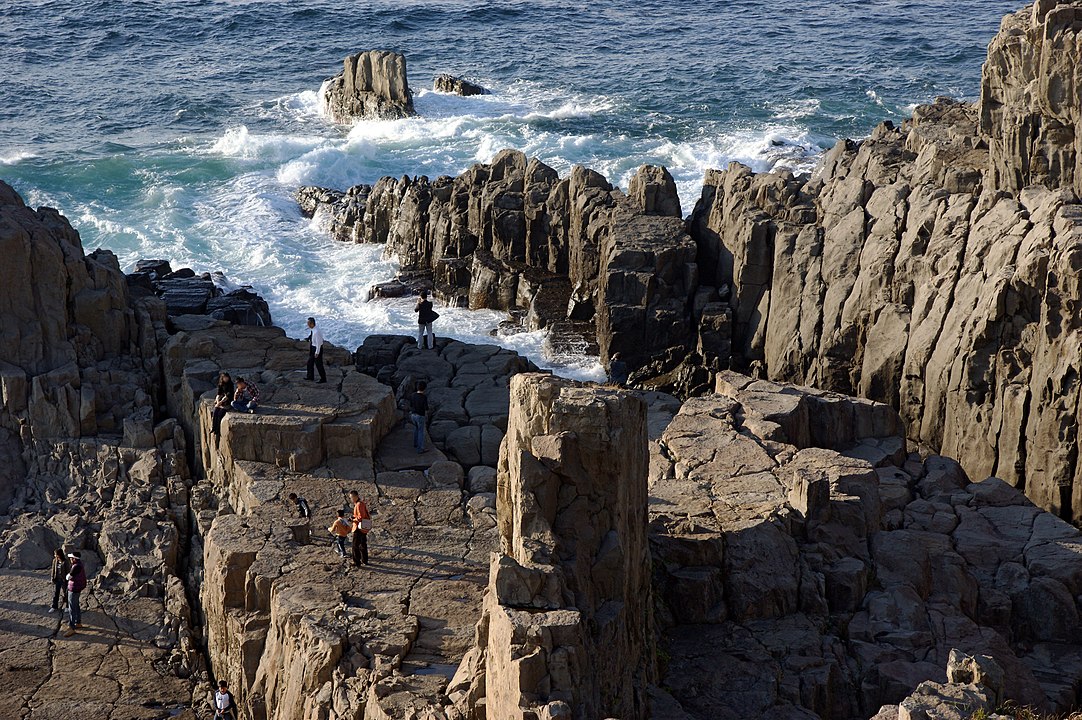 Photo by 663highland from Wikivoyage

Located along the coast of the Sea of Japan, Fukui prefecture is one of Japan’s least populated prefectures. It is known for its beaches along the Echizen coastline during the summer and its ragged coastlines of rock formations throughout the year. Much of the prefecture’s land area is dedicated to national parks and popular attractions include the Soto Zen temple, Eiheiji, a training monastery home to around 200 practicing monks, and the Fukui Dinosaur Museum which houses dinosaur fossils.

You can read more about Fukui, its local attractions and must-see places as well as some navigational guides in Japan National Tourism Organization's Web Site.

The following clothes are recommended for visiting Fukui in the 2nd week of Aug.