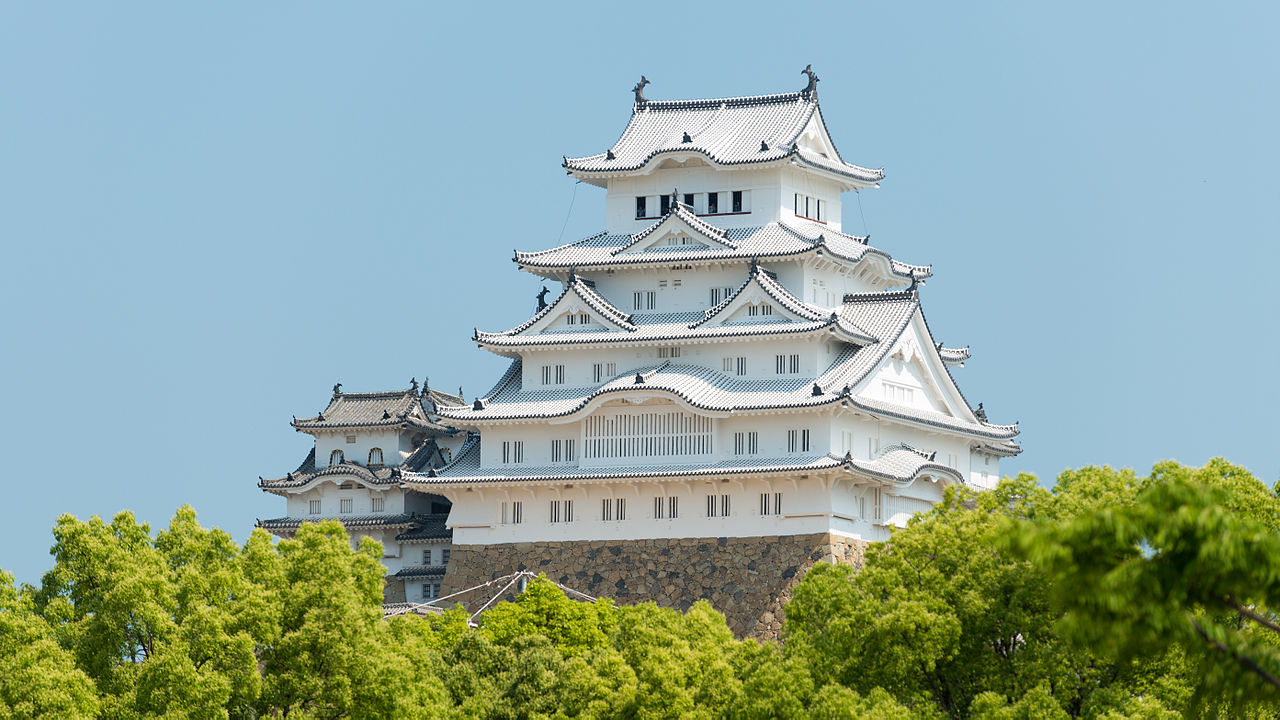 Photo by Niko Kitsakis from Wikivoyage

“An international cosmopolitan between 2 great seas.”

Hyogo prefecture is the only Japanese prefecture to have both coastlines with the Sea of Japan and the Pacific Ocean. Its biggest attraction is Himeji Castle, the largest, most visited and most remarkable castle in all of Japan. It is UNESCO World Heritage site having survived its stormy history intact and original. Its capital, Kobe City, is a highly international cosmopolitan lying between beautiful mountains and the sea.

You can read more about Hyogo, its local attractions and must-see places as well as some navigational guides in Japan National Tourism Organization's Web Site.

The following clothes are recommended for visiting Hyogo in the 2nd week of Aug.