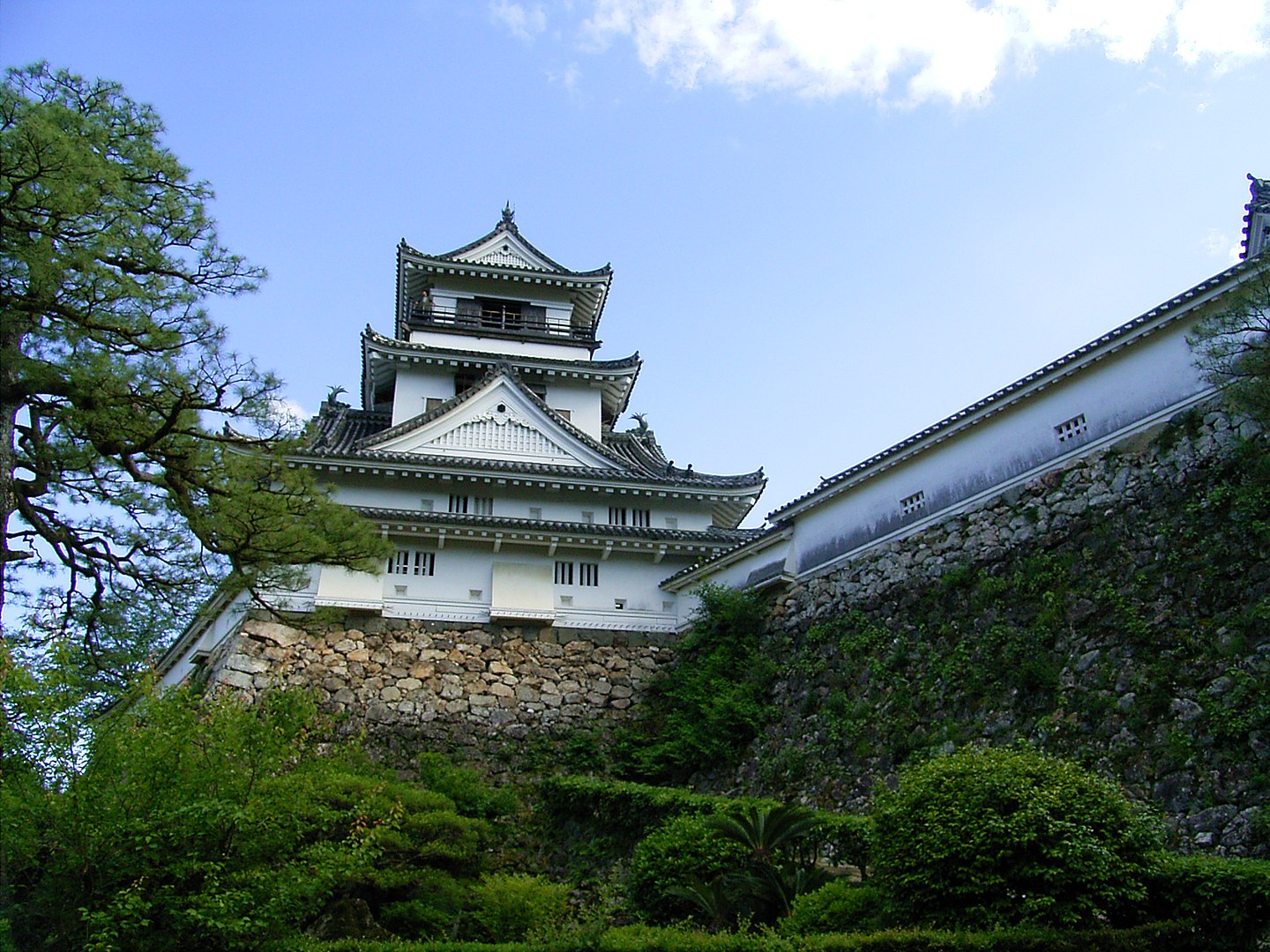 Photo by Taisyo from Wikivoyage

“One of Japan’s most livable Cities.”

Situated on the south coast of Shikoku Island, Kochi City, this prefecture’s capital, is regarded as one of Japan’s most livable cities with the wide expanse of the sea and rugged mountains sitting at the entryway of this cosmopolitan city. Its main attraction is Kochi Castle, one of the twelve originally surviving castles in the whole of Japan. Lovely temples and parks are also distributed around the prefecture.

You can read more about Kochi, its local attractions and must-see places as well as some navigational guides in Japan National Tourism Organization's Web Site.

The following clothes are recommended for visiting Kochi in the 2nd week of Aug.