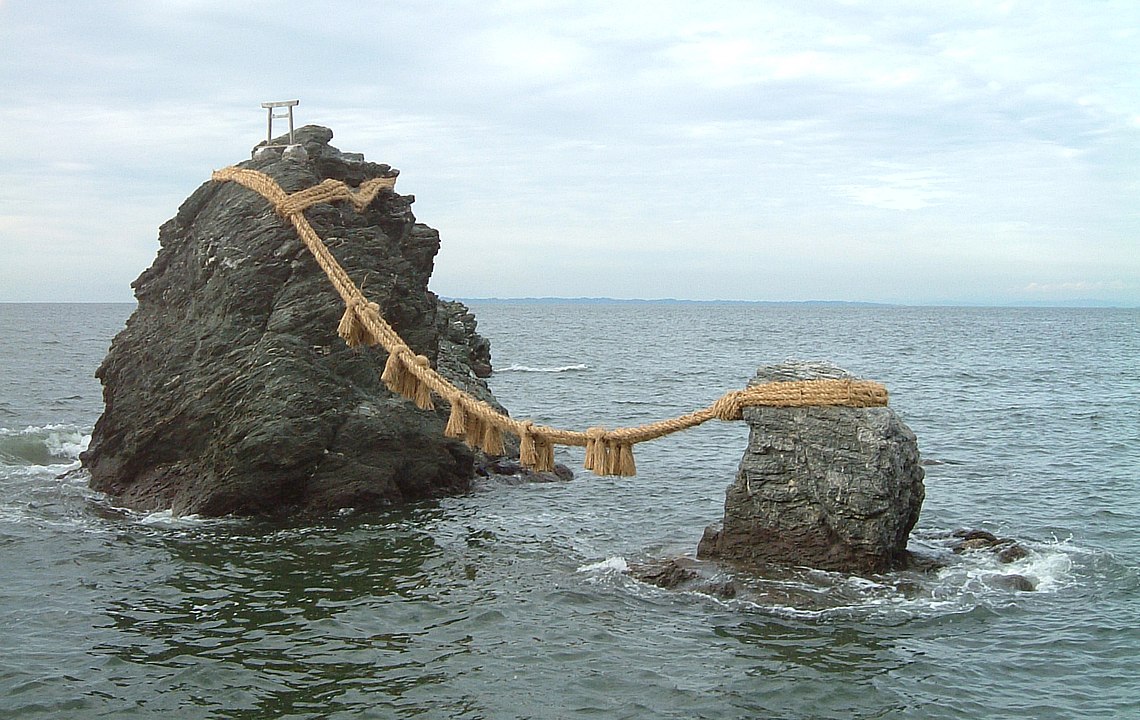 Photo by Zeimusu from Wikivoyage

“The Prefecture of Rebirth.”

The coastal prefecture of Mie is the birthplace of the ninja and of renowned Japanese poet, Matsuo Basho, widely considered to be the greatest haiku poet of all time. Mie is also the home of Ise Grand Shrine, a sacred place dedicated to the goddess, Amaterasu, Japan’s creator according to Japanese mythology. While around 2,000 years old, the shrine is rebuilt every 20 years to represent continual renewal. Mie is also known for rock structures called Meoto Iwa, literally “married rocks.”

You can read more about Mie, its local attractions and must-see places as well as some navigational guides in Japan National Tourism Organization's Web Site.

Annual temperature is roughly between 6°C (43°F) and 26°C (80°F). September expects the highest precipitation (about 710mm). July to September are the hottest months (about 26°C or 78°F), and January, February and December are the coldest months (about 6°C or 43°F). Great care must be taken against heavy rains in the months of September, August and October.

The following clothes are recommended for visiting Mie in the 2nd week of Aug.