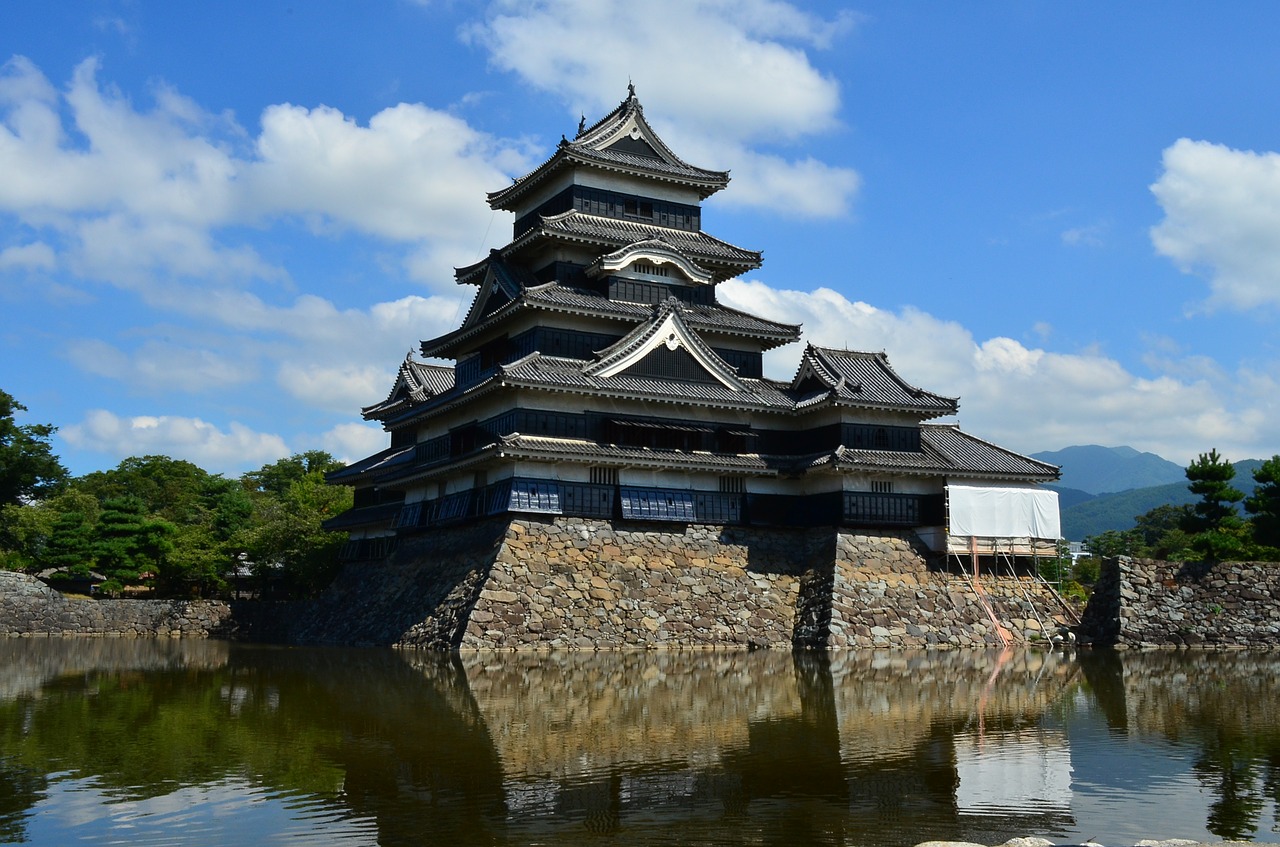 Photo by kimura2 from Pixabay

“Historic architecture nestled among the mountains.”

Nestled in the middle of Japan surrounded by jagged mountains, Nagano prefecture presents spectacular views of nature and quaint little towns. Nagano’s most popular and most visited attraction is the Zenkoji Temple which dates back to the 7th century and houses the first Buddhist image to arrive in Japan. Matsumoto, its 2nd largest city after Nagano city, is the entryway to the Japanese Alps for wonderful skiing and hot springs (onsen) trips during winter or hiking during summer. It is home to the beautiful Matsumoto Castle, one of Japan’s oldest fortresses considered to be a National Treasure.

You can read more about Nagano, its local attractions and must-see places as well as some navigational guides in Japan National Tourism Organization's Web Site.

Annual temperature is roughly between 0°C (30°F) and 25°C (77°F). August expects the highest precipitation (about 140mm) while January is the snowiest month (about 60cm). July to September are the warmest months (about 24°C or 76°F), and January, February and December are the coldest months (about 0°C or 30°F).

The following clothes are recommended for visiting Nagano in the 2nd week of Aug.