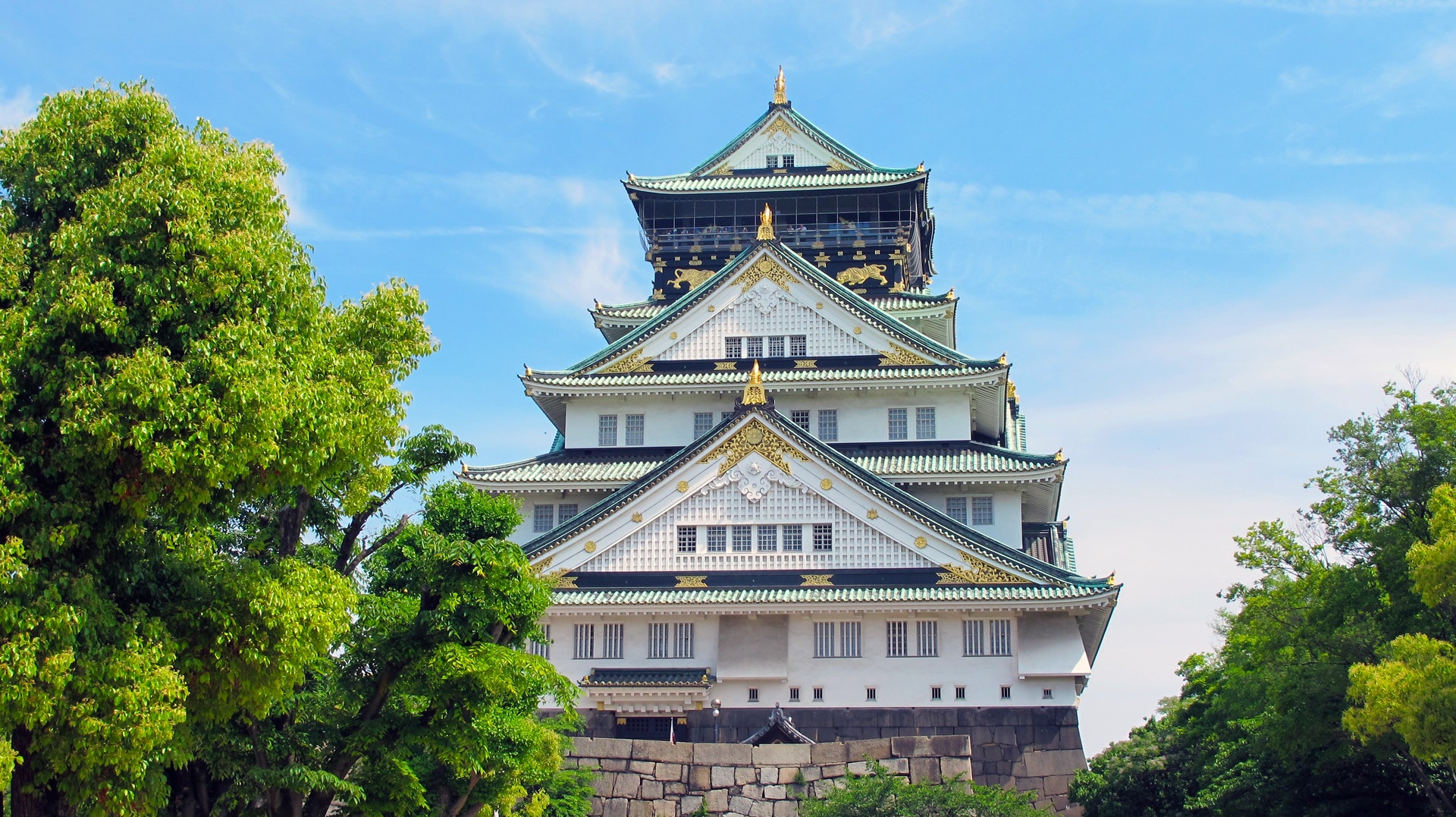 Photo by Pixabay from Pexels

“Eat until you drop.”

Osaka is Japan’s 3rd largest city and is considered to be Japan’s merchant capital. There is an abundance of restaurants – from fine dining to casual, relaxed food joints – allowing Osaka to live up to its unofficial slogan of kuidaore ('eat until you drop'). The attractions are widely diverse from historical sites like the Sumiyoshi-taisha Shrine which dates back to 211 and the centuries old Shitennoji Temple to modern sites like Universal Studios Japan and Abeno Harukas, Japan’s tallest skyscraper.

You can read more about Osaka, its local attractions and must-see places as well as some navigational guides in Japan National Tourism Organization's Web Site.

The following clothes are recommended for visiting Osaka in the 2nd week of Aug.