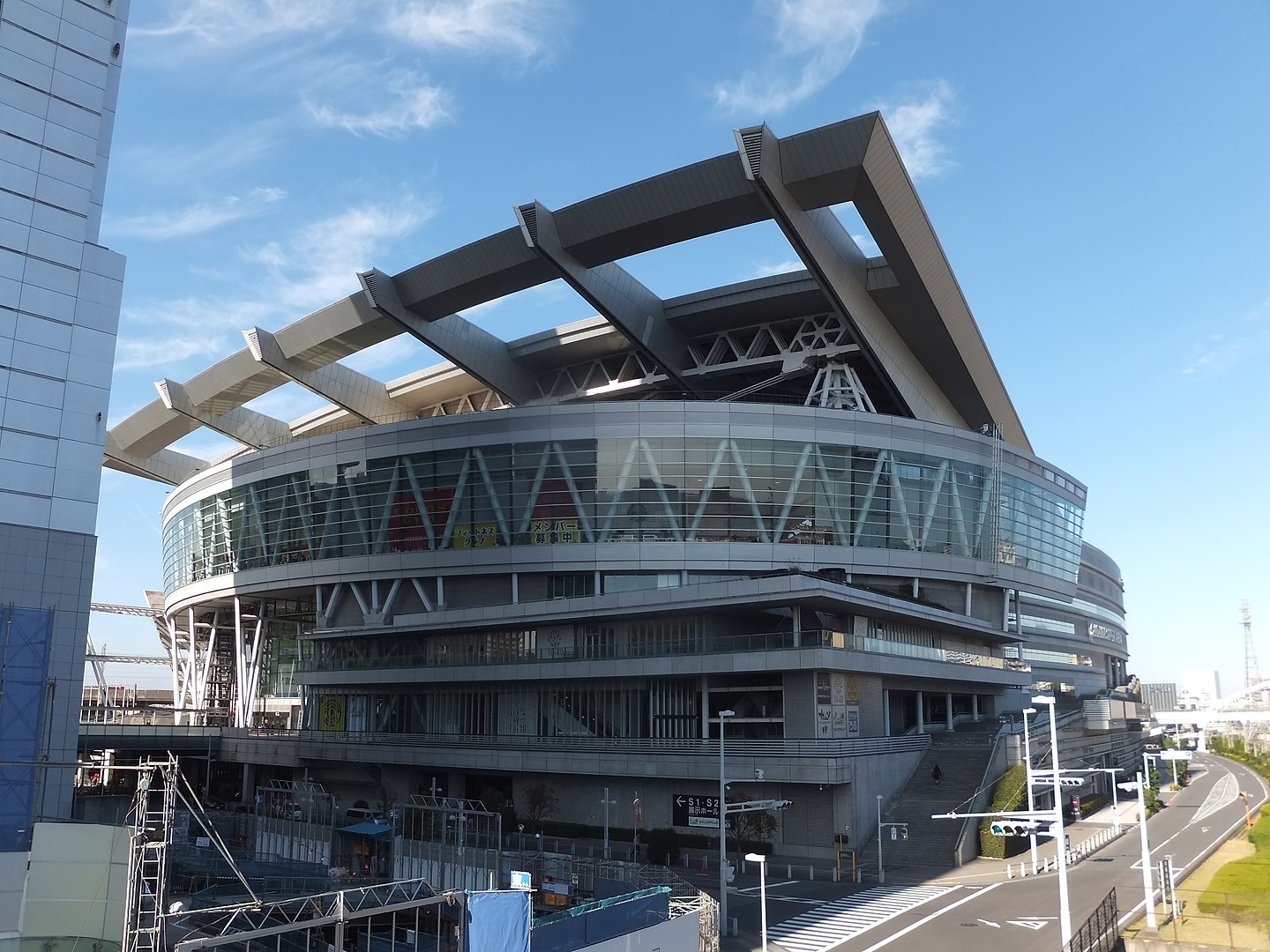 Photo by 掬茶 from Wikivoyage

A small prefecture north of the capital, Saitama is often considered a suburb of Tokyo. Typical things one expects to find in a massive suburb, including plenty of shopping, can be found in Saitama. It also has a variety of temples, nature parks and historic towns like Kawagoe which is known for its kurazukuri – 2-storey wooden merchants’ houses which were converted into museums. People in Saitama are huge sports fans and the Saitama Super Arena allows large gatherings of sports enthusiasts to support local teams.

You can read more about Saitama, its local attractions and must-see places as well as some navigational guides in Japan National Tourism Organization's Web Site.

The following clothes are recommended for visiting Saitama in the 2nd week of Aug.