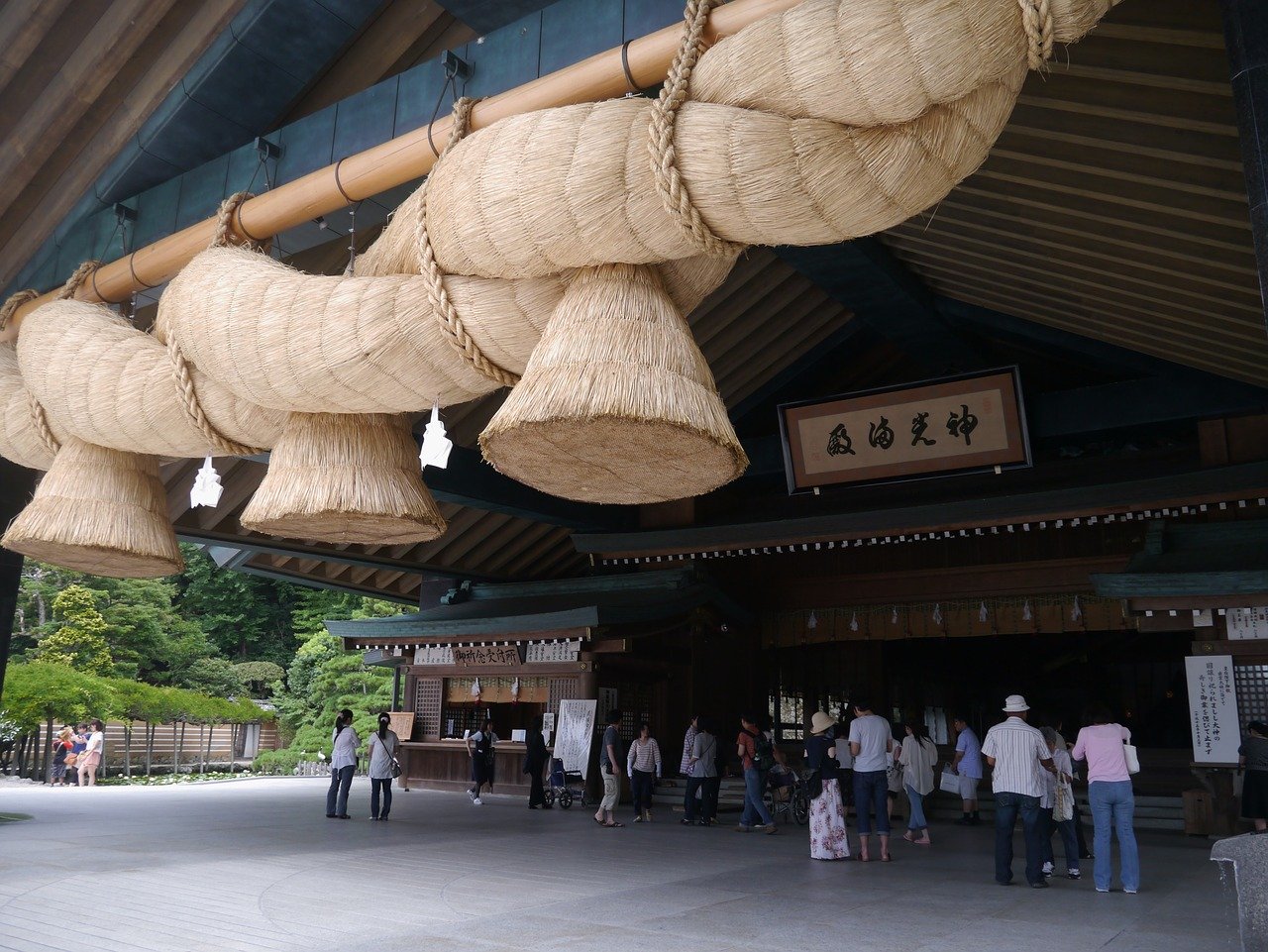 Photo by auntmasako from Pixabay

“Japan’s oldest Shrine and Silver mine.”

Shimane is bordered by Tottori and shares several things in common: both are found on the coast of the Sea of Japan and are both the least populated prefecture in Japan with Shimane only 2nd to Tottori. It features quite a few historical attractions including castles and samurai houses. Possibly its most popular attraction is Izumo Taisha, considered to be one of Japan’s oldest shrines featuring an architectural style dating to prehistoric times, and a 16th century silver mine called the Iwami Ginzan.

You can read more about Shimane, its local attractions and must-see places as well as some navigational guides in Japan National Tourism Organization's Web Site.

The following clothes are recommended for visiting Shimane in the 2nd week of Aug.