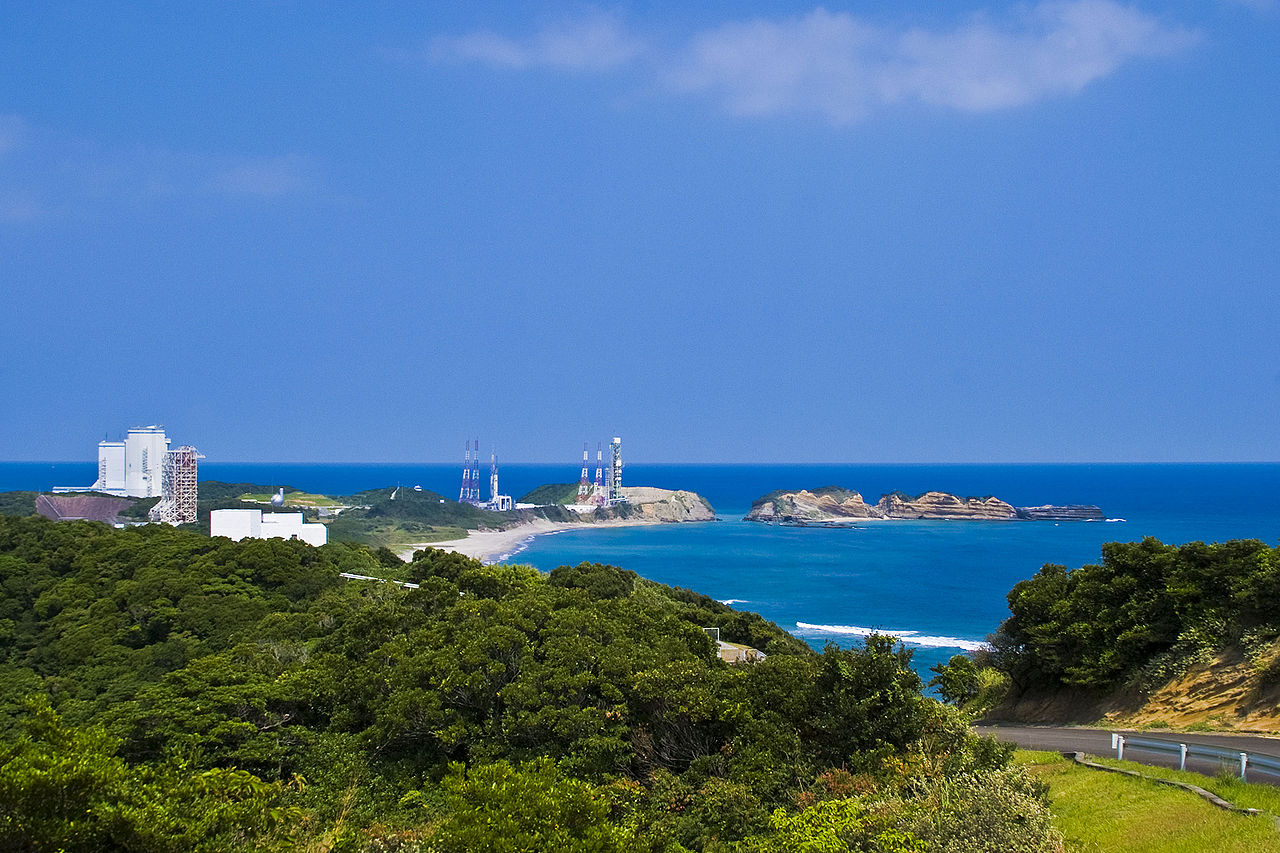 Photo by ウニウニ from Wikivoyage

“Nature and space on the same island”

Tanegashima Island in Kagoshima prefecture is a beautiful island known as a popular beach destination. Its east and west coasts are home to white sands and majestic beaches home to local sea turtles. On the south lies the Tanegashima Space Center, Japan's key space facility, where rocket launches can be observed and where the Space Museum can be visited.

You can read more about Tanegashima Island, its local attractions and must-see places as well as some navigational guides in Japan National Tourism Organization's Web Site.

The following clothes are recommended for visiting Tanegashima Island in the 2nd week of Aug.