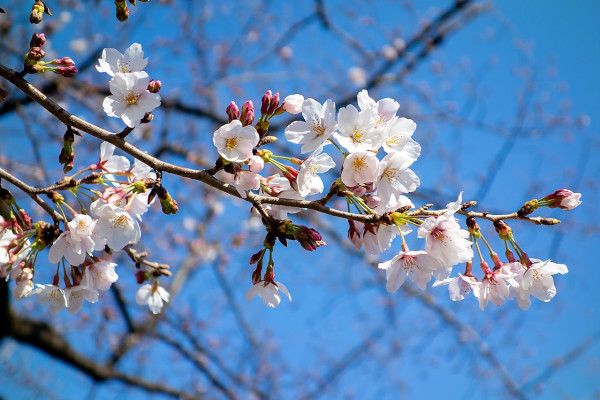 Photo by MZ23 from Pixabay

"Sakura" is the Japanese word meaning cherry blossoms. Sakura blooms in Spring and it lasts only for 1 to 2 weeks. People in Japan like Sakura very much as we think it represents the transient beauty of life. Sakura is used as a season word in Japanese songs, which means people understand you are talking about Spring by just mentioning Sakura. Japanese school year starts in April and ends in March, and it is the same for hiring by companies, so Sakura represents the time to meet new people and part with others, too.

Start dates of blooming in the past

The Japan Meteorological Agency (JMA) has been recording the start date of cherry blossoms blooming since 1953. The table below shows the earliest, latest and average start date of blooming for the past 10 years (2011 - 2019), sorted by the average day. Hope it gives a hint for you to decide the timing to visit Japan if you're keen on seeing the beautiful Sakura. Roughly, it takes a week to bloom fully after the start date.

There are a variety of Sakura types characterized by different colors, number of petals and its size. Also, they start blooming at slightly different timings. Some of the types are present in the northern part, and others in the southern part. Let us introduce a few popular types.

"Somei Yoshino" is the most famous and widely planted. If someone merely refers to Sakura, it is this kind. At most of the places found in the table above, Somei Yoshino is used as the reference tree to determine the blooming start date. 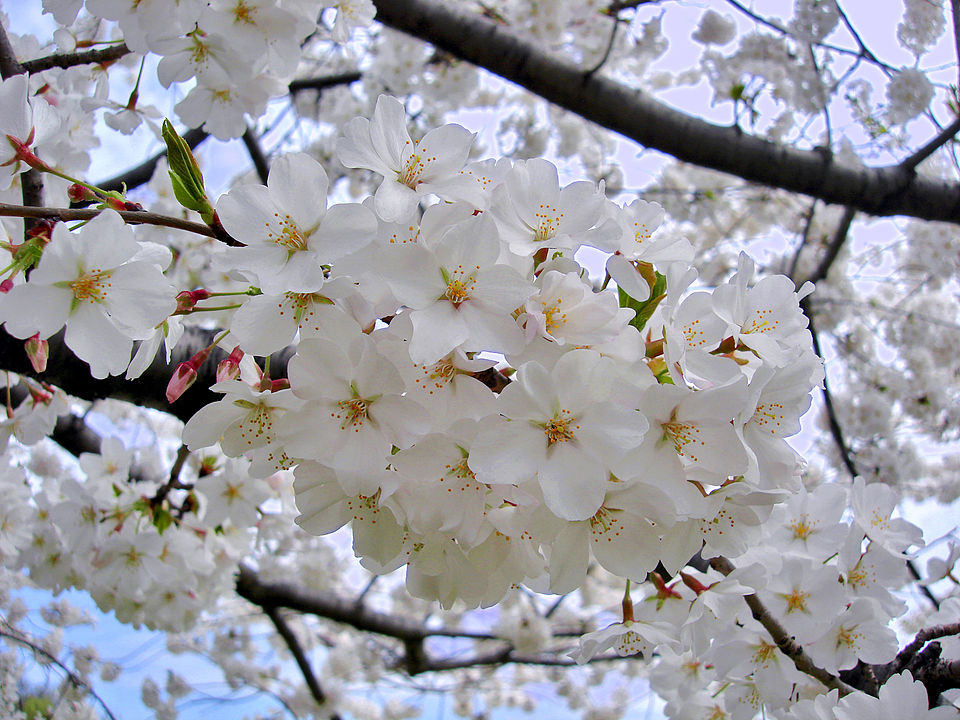 Photo by Uberlemur from Wikipedia 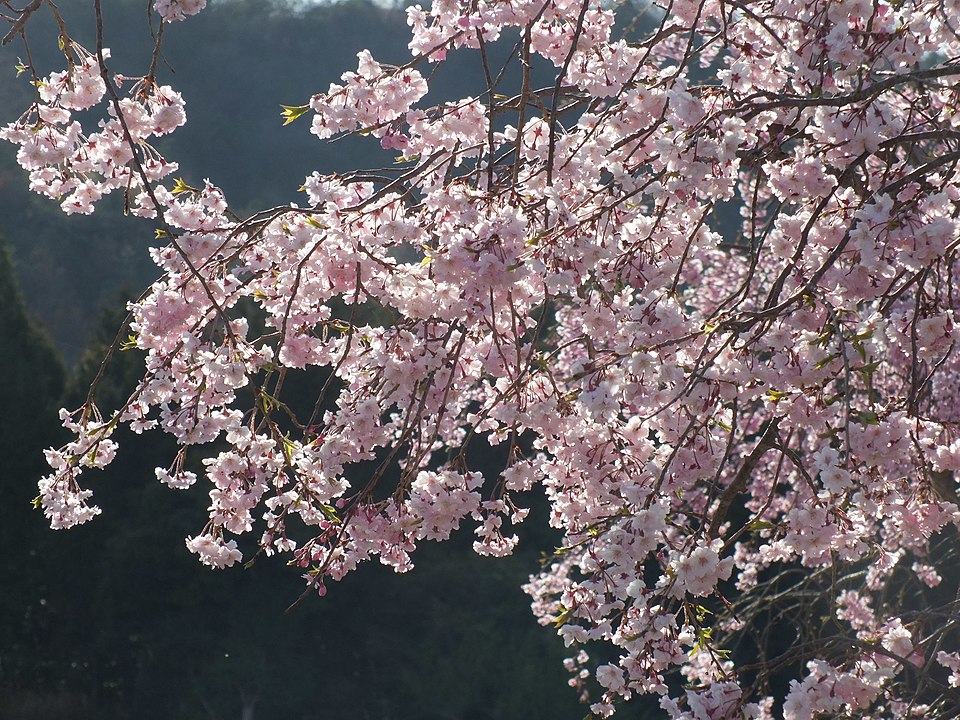 Photo by 松岡明芳 from Wikipedia

The Japanese word "Shidare" means weeping branches as you can see in the picture below. Shidare Zakura starts blooming late March to early April and is yet another popular Sakura tree. Several temples in Kyoto have this tree planted and you can enjoy walking under the tunnel created by the weeping branches. 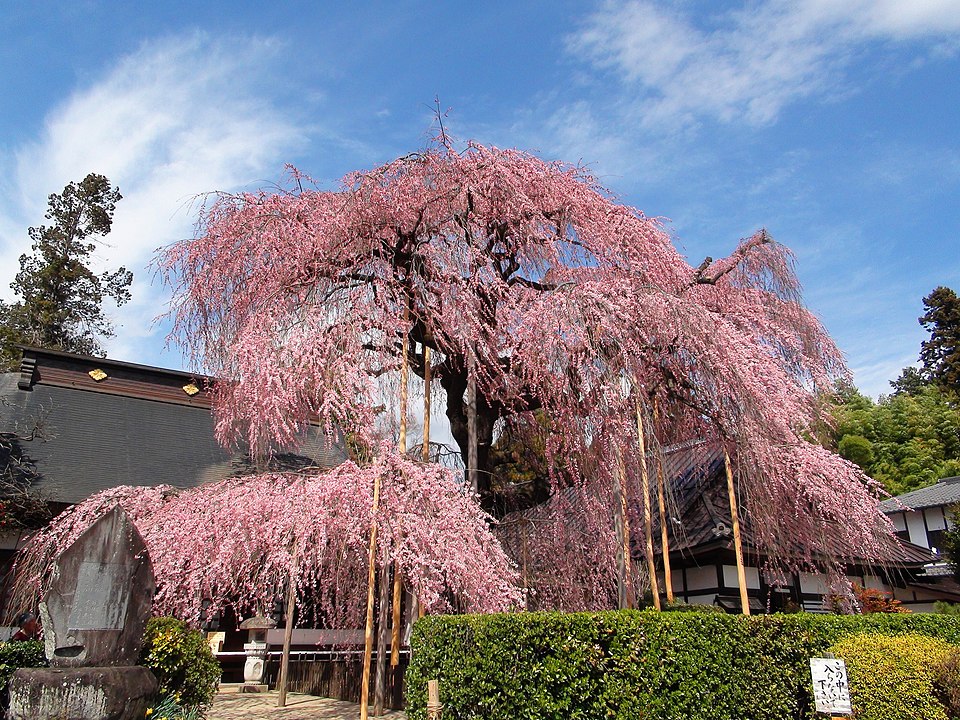 Photo by Sakaori from Wikipedia

Yamazakura had been the most famous Sakura type until Somei Yoshimo was developed in late Edo era. The northern limit of this type is Nigata and Miyagi and the southern limit is Kagoshima. 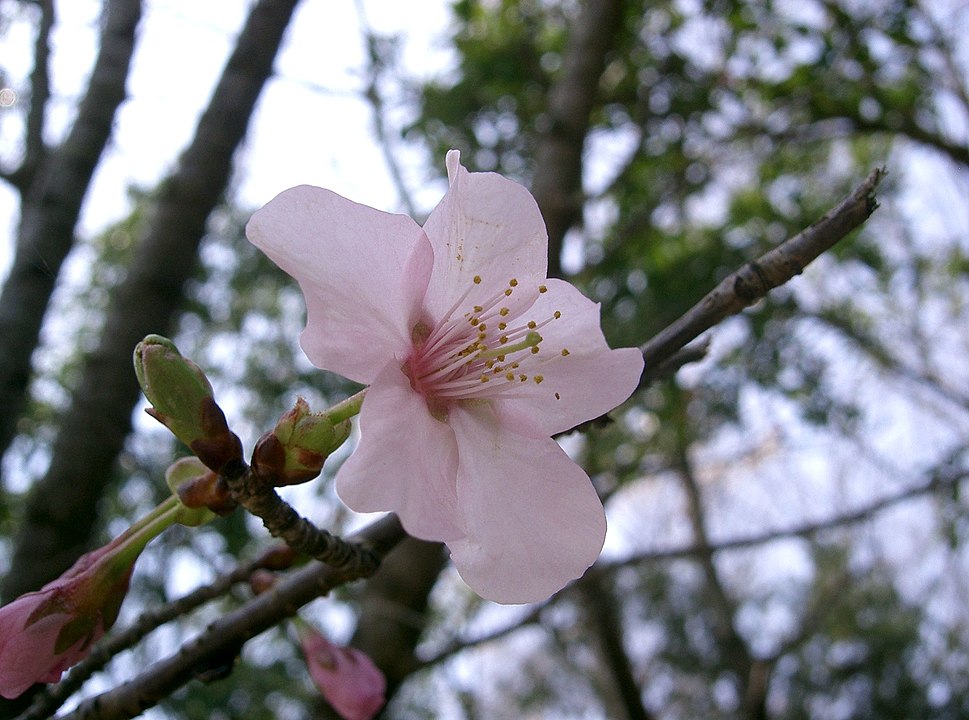 Photo by KENPEI from Wikipedia

Ezo Yamazakura live in Hokkaido. "Ezo" is an old name of the Hokkaido area and the people there. This kind of Sakura is used as a reference tree for the Japan Meteorological Agency to determine the blooming start date at several observation points in Hokkaido. It is relatively tolerant to cold environment so they are planted widely in the northern part of Japan, rather than Yamazakura. 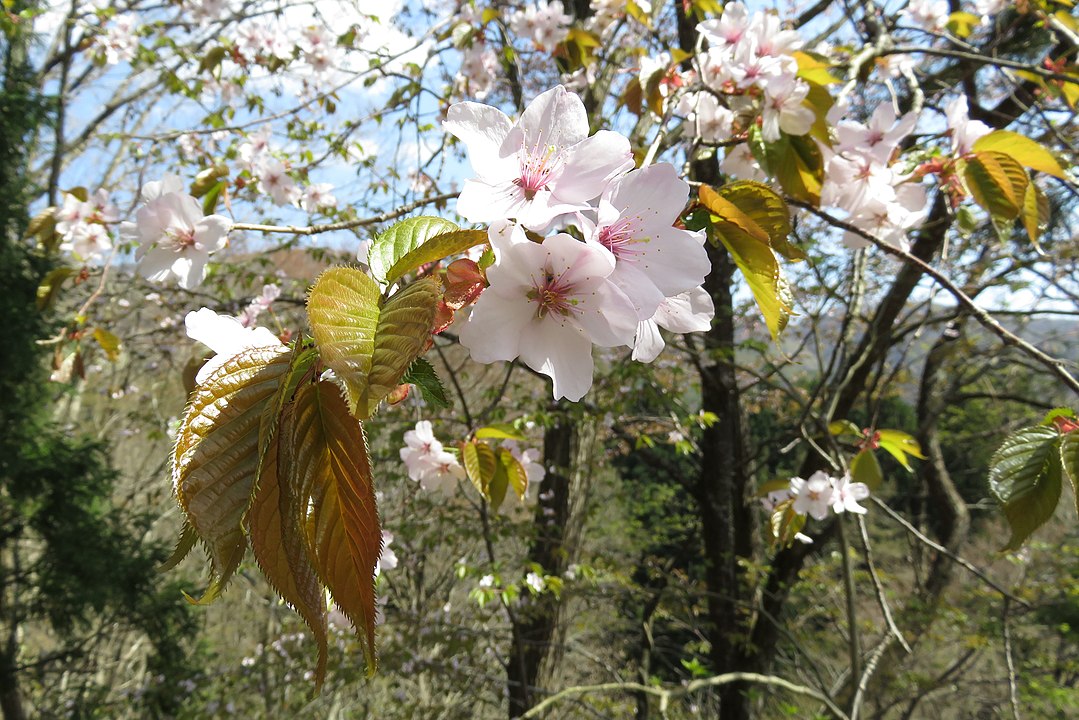 Photo by Qwert1234 from Wikipedia

Kan Hizakura is a type of Sakura that you can see in Okinawa. Sakura in Okinawa means this type as it is too warm for the Somei Yoshino and Yamazakura to bloom there. Kan Hizakura is used as the reference tree to determine the blooming start date in Okinawa and Amami islands. 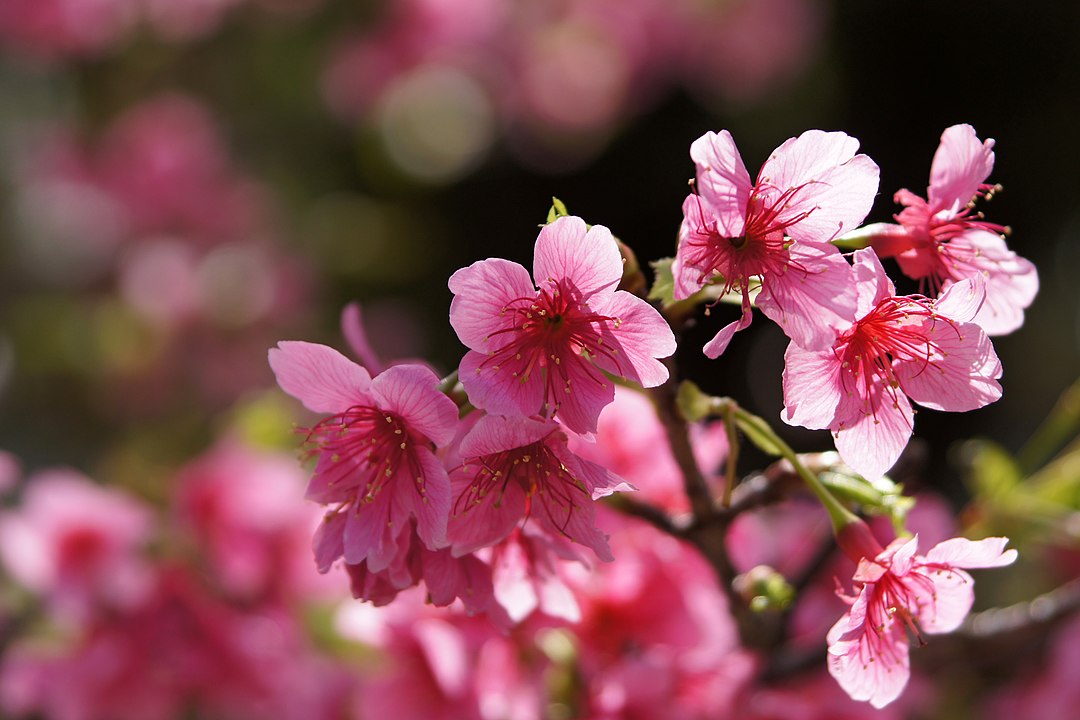 Photo by 663highland from Wikipedia